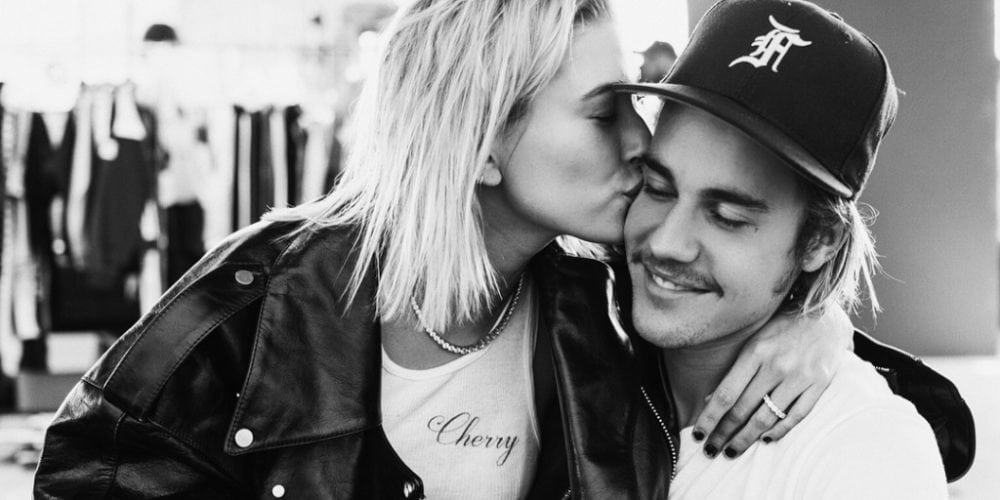 Okay, so it’s been a day since we started hearing all the Hailey Baldwin and Justin Bieber engagement rumors, and now that Justin has confirmed it all, we can continue to fall even deeper into a ‘what is this wedding going to look like’ rabbit hole.

To start, we’ve been obsessing over Hailey’s insanely-gorgeous sparkler. We don’t have great pics of the ring yet – just blurry shots of the bling from a few fans who saw the pair in the Bahamas this weekend – but it’s obvious that the rock is an oval diamond, which looks to be a good 6 to 8 carats, and it’s either situated ON a double band (WHICH WE LOVEEEE), or worn WITH a thin pavé band. Either way, we dig the look regardless.

Kind of hoping that once these two get back from their engagement-moon, which began on 07.07 BTW (#spiritualperfection, right Jus10?), we might get some sort of Insta pic from Hails, with a much clearer capture of the ring, but until then, we thought we’d round up a few oval rings that look so much like the future Mrs. Bieber’s.

… Plus a few stacked combinations, that get even closer to HB’s heavy metal. And let’s just say we can stare at an oval ring sparkle forever… Lauren B Jewelry does it SO WELL.

But first, what are loving about this ring of hers?

Oval rings have been doing SO well these last few years, and an oval diamond is just over-the-top gorgeous. The sparkle and color with this elongated stone, compared to a solitaire round, can be exponentially greater and more intense. And even though Hailey’s ring doesn’t need to look any bigger (uh, it’s huge), ovals just have a way of making these rings look expensive AF. I’m also a pretty short person, 5’’ 3’ at best, but my fingers are superrrr long – I should have played piano #suchamissedopportunity – and an oval might have looked EVEN better than my princess cut… oh well.

The double band is extra yummy.

Not sure when the double band became an official thing, but we’re so happy it is. It’s total cool girl territory, which makes it a great choice for model Hailey B. And it honestly doesn’t even have engagement ring written all over it, because it has a characteristic fashion/cocktail ring-esque vibe, too. Charles & Colvard know what we’re talking about. Also, when you have a double band, you almost don’t have any pressure to find a wedding band. It’s built in, baby!

Between the oval shape and double band, Hailey’s ring is primed to be stacked. No matter what color gold Justin went with – and we’re still not sure whether it was yellow or rose gold for the band, there’s so much potential to mix metals with other rings, bezeled bands, etc. The size of the oval is so grand, too, that any dainty, thin bands would just complement the ring party even more.

He had to have gone custom.

One thing that isn’t hard to miss – even with s****y pics… this beautiful oval stone looks even bigger, because of that super thin band. We’re sureeee that Justin just put ideas in alllll the soon-to-be engaged guys’ heads. Thin bands makes rocks look even more massive.

And we wouldn’t disagree… Just another reason to strongly consider a totally custom engagement ring. Hailey Tweeted back in 2012 that if her engagement ring wasn’t as big as Blake Lively’s (whose oval-shaped engagement ring is FAMOUS AF), she wouldn’t get married… Well, JB delivered. And this ring looks to be soooo her.

Now, back to that Bieber wedding fever… Anyone think that Selena might pull a Demi Lovato and congratulate her ex? Hmmmm… 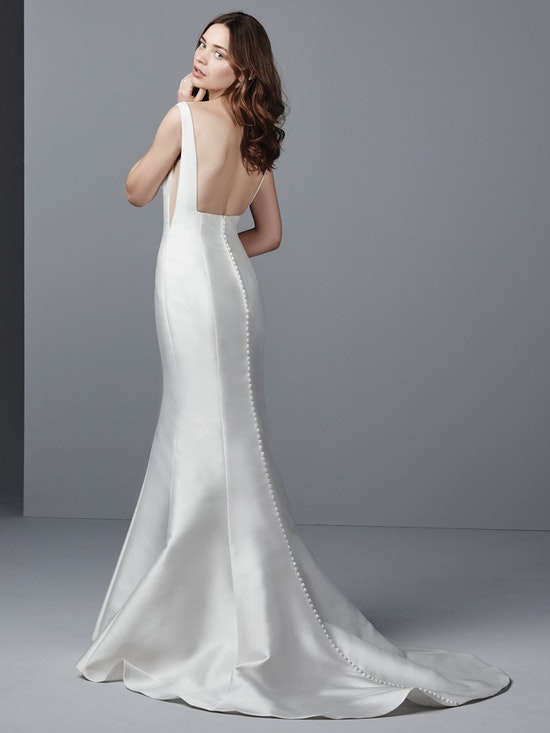